Remembering the lost heroes of 9/11 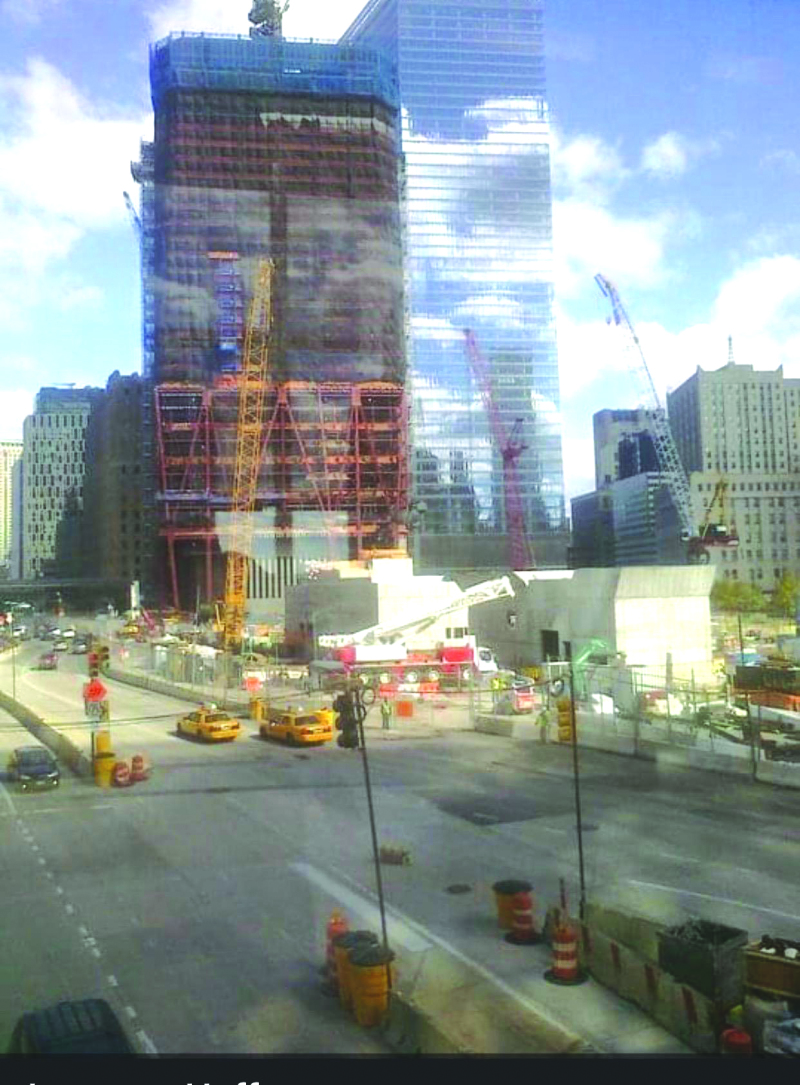 This weekend is the anniversary of 9/11, a day that many will never forget. This was the day America changed forever, it would never be the same. Many lives were lost that day, 2,996 to be exact and 6,000 were injured. They were husbands, brothers, sons, daughters, sisters, uncles, aunts, mothers, fathers and friends who perished on that fateful day.

9/11 was the day that started with a newsflash that the World Trade Center had been hit by a plane. We had no idea what was happening in our country. As we watched in horror, a plane hit the Twin Towers, and then the Pentagon was hit. Before long, we heard flight 93 went down somewhere in Pennsylvania. We were in shock, glued to our TVs for what would be one of the saddest days for our country. First responders had been going up the towers, while many civilians were going down. We lost heroes on 9/11, heroes who were trying to rescue people.

In the hours and days following, New Yorkers were putting up flyers looking for family members or friends. The side of the Pentagon was destroyed and the field where flight 93 fell to the ground was a big hole.

During those days, I traveled all over the country for my job. One of the locations was Long Island. When we first arrived on Long Island, a coworker took us to Little Italy in Manhattan. We were only there a short time when he recommended we go to Ground Zero. I really didn't know what to expect, was it going to be a big hole, what was I going to see?

When I arrived, I saw the destruction of the buildings, it was a total shock. It wasn't just the Twin Towers, Seven World Trade Center collapsed and other buildings were heavily damaged. But the thing that struck me the most, was seeing all the first responders who were there, looking for friends or family members. They had an American flag flying, it was their way of saying we are resilient, we will come back. I couldn't stay there, seeing the devastation that day and knowing thousands of lives were lost, I cried and I cried. I had no idea what the impact on me this trip was going to have. It changed me forever.

Shortly after the trip to New York, I had to fly to Washington DC where I usually traveled to for work. The first time I saw the destruction of the Pentagon was a reminder of all that we had lost on the fateful day of 9/11. I had driven by the Pentagon numerous times, it was not unusual for me. If you have ever seen the Pentagon in person, it is huge, a city within itself. Seeing the Pentagon with a hole in it, was sobering and chilling at the same time.

I continued to travel to Long Island and DC, but I could not go down to Ground Zero for years. It was such a shock I couldn't do it again. 9/11 is a day I will never forget, it was a day when many lost their lives and our country changed forever. Now, in place of the Twin Towers are the One and Two World Trade Center's. Visiting One World Trade Center with my family while it was being built was exactly what I needed. It showed the reflection and glory of a new building, it rose out of the ashes to become the tallest building in our nation. A tribute to those who lost their lives and a memorial for us to never forget.
Back to the classroom