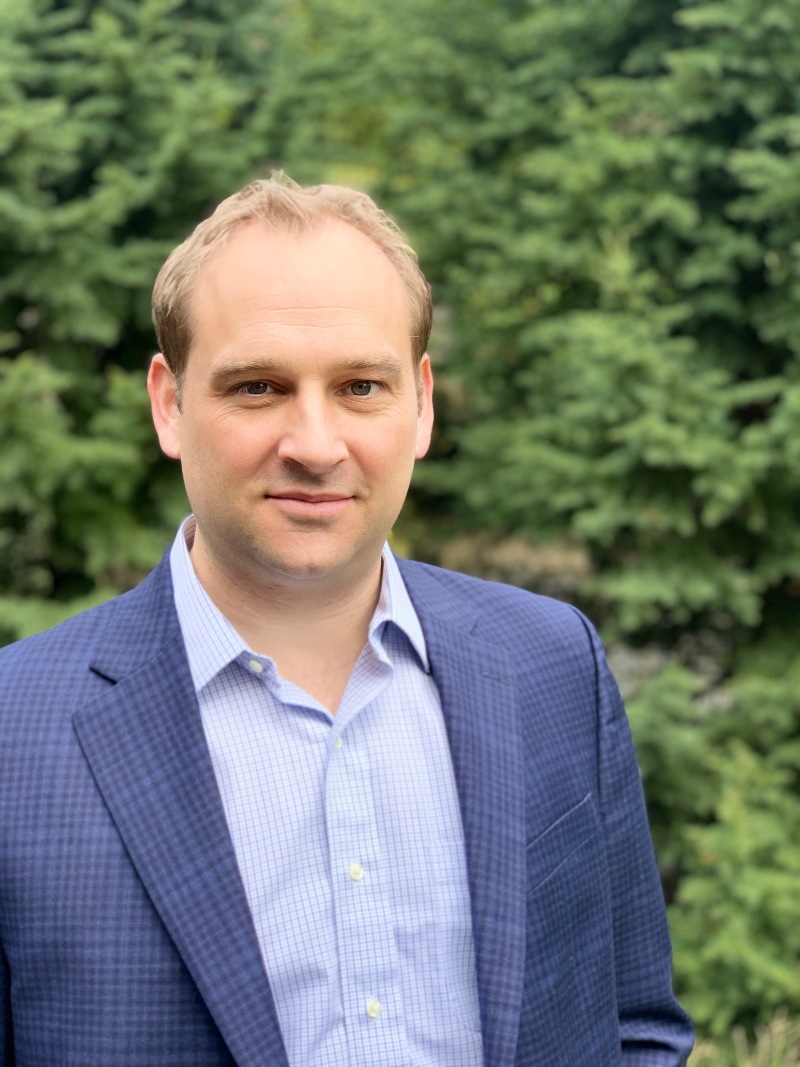 Matt Larkin, candidate for Attorney General in Washington State, took time out of his busy schedule to talk to our readers about why he is running and what he hopes to accomplish. He is a young attorney and father. He has concerns about the future of our state.

"When I decided to get into this race, I didn't do it to advance myself or to start a political career," Larkin said. "I did it because I'm a father of four young kids who are all under 10 years old, and someone needed to step up and fight for them. This state is not headed in the right direction."

When talking with Larkin, you know he cares about his family and those young who don't have a say, he stated, "Our kids and grandkids deserve a cleaner, safer Washington, and they deserve it now. We need a fresh approach and an Attorney General who will make Washington State the number one priority. My wife and I can't even take our kids to the local park anymore because of the tents, trash and needles. This is unacceptable! "

Larkin is also a business owner, he understands the burden put on business owners in today's environment, Larkin continued, "As a business owner myself, I understand how difficult it is to run and own a business in Washington State. Businesses here are over-burdened with high taxes and heavy, outdated regulations. This needs to change! I will stand up for small businesses in Washington, and not sue them at every turn like our current AG likes to do."

Larkin talks about what his opponent has done, he continued, "Over the last 8 years, we've seen rising homelessness, drug abuse and crime go up year over year and no one is doing anything about it. Our leaders in Olympia don't seem to care about any of these things. Over the last 8 years of my opponent's time as Attorney General, human trafficking in Washington State has increased nearly 2,000% (not a typo). Why is this ok and why is no one talking about this or trying to do anything about it? Our state's Chief Legal Officer, Attorney General Bob Ferguson isn't talking about it because it makes him look bad--and I don't blame him. I wouldn't want to be the Attorney General who saw human trafficking go up by 2000% on my watch either. We must get these public safety concerns under control immediately! "

Larkin is a fresh new face in politics, he is not bringing any baggage or negative experience with him. "I'm running because I'm a passionate father to four young kids and I feel like our Attorney General is asleep at the wheel," Larkin said. "He is supposed to be the watchdog for the people of Washington, and the watchdog is asleep. My broad experience is perfectly suited for solving these problems. I've worked in the White House for a United States President, I've been a criminal prosecutor, and I own and run a Washington-based manufacturing company. Coming from the private sector, where results actually matter, I will bring accountability and a fresh approach to these problems."